The PFA is not just about raising money.  We also focus on enhancing the social and community aspect of being part of Marlow C of E Infant School for both the children and parents by organising and running a variety of social events throughout the year. 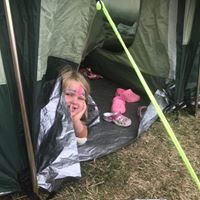 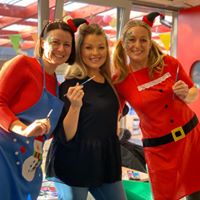 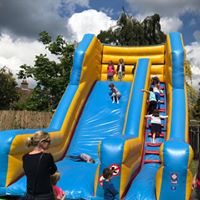 Sadly many of our regular events have been on hold over recent years but here's a taster of the sort of things we usually do and which we will bring you as soon as we are able:

We also hold several events for the children including a disco twice a year alongside donut and ice-lolly sales at the end of each half term.