Adopt an Animal - The results are in 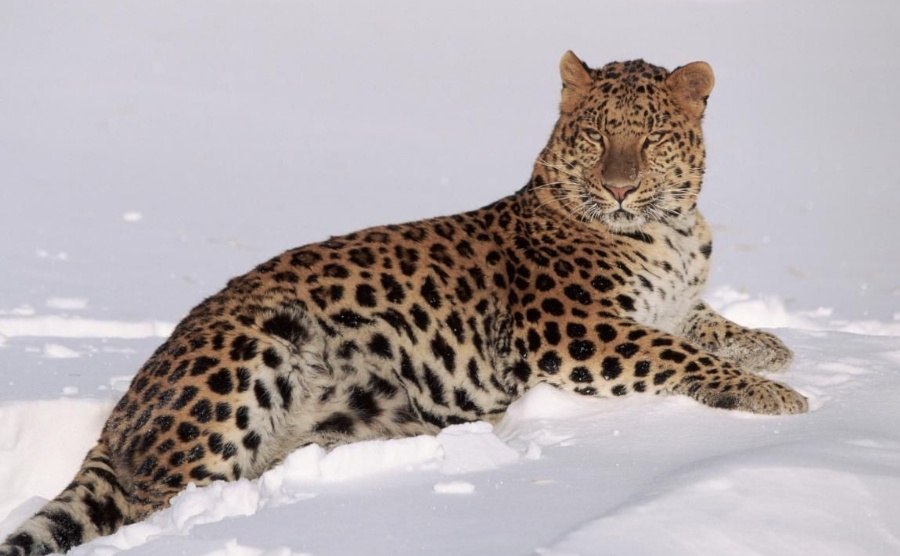 The votes are in and have been counted and we can announce that the animal which Year 2 will be adopting is......

The Giant Panda came second and the Jaguar third. Well done to all Year 2's for their great campaigning and for voting. 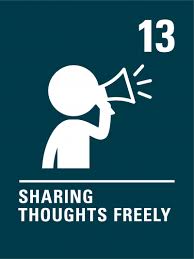 Around 100 Amur leopards remain in the wild, and their habitat is under threat from logging, forest fires and road and industrial development.

The Amur leopard is a nocturnal creature that lives alone, when not raising cubs. The Amur leopard differs from other subspecies of leopard by its large body size, thick coat and large, widely spaced, thick-rimmed black rosettes.

Amur leopards can run at speeds of up to 37 miles per hour, and have been reported to leap more than 6m horizontally and 3m vertically.

HOW WE CAN HELP

WWF have helped significantly to maintain good quality habitat which supports increasing numbers of deer and wild boar – in addition to supplementing the food of these prey species during extremely hard winters, and working with estate managers to maintain healthy populations of ungulates.

They work alongside TRAFFIC (the wildlife trade monitoring network) to investigate and crack down on the illegal trade in Amur leopard products – and to reduce demand in illegal wildlife products, so that this trade will no longer be a significant threat to the conservation of this animal.

They are also working with local communities, organisations and governments to increase the area and quality of protected land that’s available to Amur leopards. We also promote ways to reduce illegal and unsustainable forest practices.